it has been exactly one year since we last shared our ongoing plans, ongoing projects and activity around the Nomad Group.

We know it has been rude for all of you not to have any insight, clue or at least information about what was going under the hood, reasons being that we weren’t able to talk about it at all, without taking the risk to lose the opportunity we’re going to address in this post.

However, it has been productive times: we deeply improved our Nomad Framework, which is our base for all ongoing projects, mods and applications. It features what most of our implementations require: GUI, scripting, networking, memory patches and hooking, etc and is game-agnostic (meaning that we could open-source it at some point, driving some community and open-source interest in developing and improving it).

Most of you already know that, back in 2018, we were working on a Watch Dogs 2: Multiplayer mod, however we faced some problems while reversing the game (mainly considering that the codebase/engine hasn’t been publicly documented/reversed that much, and thus had a lot of things to figure out on our own). Moreover, there was a risk that the project might be taken down due to not having a principal ‘go’ from Ubisoft for creating such a modification for their game.

Then, the project was put on hold until the day when we finally got a contact inside the Open Innovation department at Ubisoft, we introduced our idea about WD2:MP and how open modding for games could deeply disrupt and bring even more value for all parties.

After a few back-and-forth (business, legal, innovation, direction team were all involved in the discussions), Ubisoft finally gave a “Go” for our first collaboration with them.

During the summer, it was decided that we were all going to meet the Watch Dogs team in Toronto, Canada in early October 2019.

After a first meeting in Paris, the Core team flew to Canada for a 3 days trip where we met the whole team, shared our visions about what a open/scriptable multiplayer should be.

Our first implementation of a mod is going to be a Script Hook for WD2, probably followed by some resource editor and maybe some multiplayer experience. All of them with Ubisoft’s approval.

So after all, we are just starting. This is hopefully the first step for a deep and engaged collaboration on multiple sides between Ubisoft and Nomad Group and we cannot wait to see what’s for the road ahead!

Watch Dogs 2: Script Hook
At the same time, you will find here a few informations about our WD2SH. It features:

Of course, it will be only compatible with legit-owned versions of the game. We are reopening the WD2-related channels on our Discord server, thus opening our scripting related section in the forum.

Let us introduce the first screenshots of our Watch Dogs 2 ScriptHook:

Here we have an example of the built-in console, showing some of the available commands (principaly oriented on loading/unloading/reloading resources) and some builtin command as well: teleport, spawning entity by passing the archetype information, controlling environment etc…

Just a sample of spawning some helicopter.

The core concept of our ScriptHook is to detour the engine’s Lua scripting layer to the ScriptHook and register all functions to it. This way you can access Lua commands from the game while also accessing those of script packages at the same time, so there no longer the reason to duplicate code across scripts.

Release Date
We still have to sort some internal stuff, either technical or more administrative with Ubisoft directly but it will definitely be in April 2020!

We will soon offer a few of you to join our Early Access program to make some QA test with feedback loops before it will be released to the public. 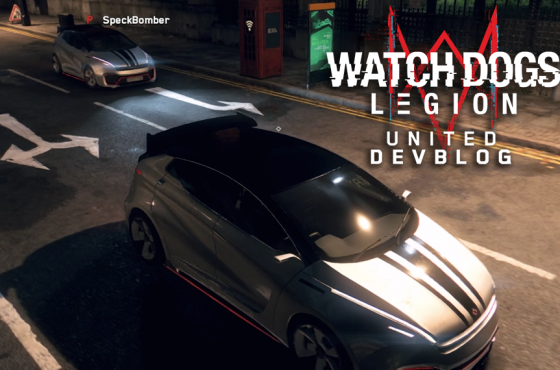 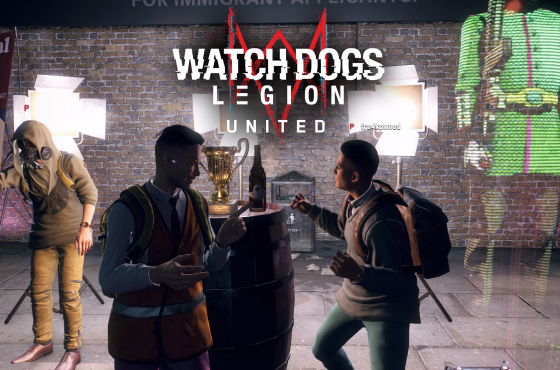