Modding has always beeen seen in a sort of legal grey area and even nowadays the legal situation is not fully clear. Most of the times however, modding violates the written EULA due to reverse engineering being explicitly prohibited.

In the past there have been only a few occasions where publishers or game development studios issued a cease and desist to stop certain modding work on their games or where legal suits were issued against modders.

In 2015, we unfortunately had to cease development of a popular multiplayer mod (GTA:MP) for Grand Theft Auto V due to such an cease and desist from Take2. The multiplayer mod was getting too popular and too much attention and was therefor seen as direct competitor to R* and T2’s GTA:Online business model.

Since 2015, we see an increased rate of cease and desist letters and legal disuptes at courts in regards of modding.

Our vision is that UGC and modding plays an important part in the future of the gaming industry and the success of games and therefor we pursue the goal for an cooperation with the game developer and publishers and seek for an active collaboration.

Game Studios spend hundred thousands of working hours, millions of dollars in creating their games, often ending up with about 40 hours of Story playthrough. After a couple of DLCs, games are then usually sunsetted. Our vision is that most of the Open World games can serve as sandbox and game as a service / platform. Imagine to let other actors, like Gamestudios, but also individuals like game modders, use your game as a platform to create new gamemodes, new experiences, only limited by their imagination, while keeping and respecting the game’s setting and integrity. This ensures a long-term player retention and constant stream of new content, which of everyone benefits.

Since 2019, we actively collaborate with Ubisoft and Ubisoft Toronto to create modification platforms, most recently for the Watch_Dogs franchise. In April 2020 we released Watch_Dogs: 2 ScriptHook, followed by Watch_Dogs Legion ScriptHook in April 2021.

In March 2022, Ubisoft published an article about the collaboration on their blog UBISOFT Stories: https://stories.ubisoft.com/article/ubisoft-nomad-group-mod-watch-dogs-legion/ 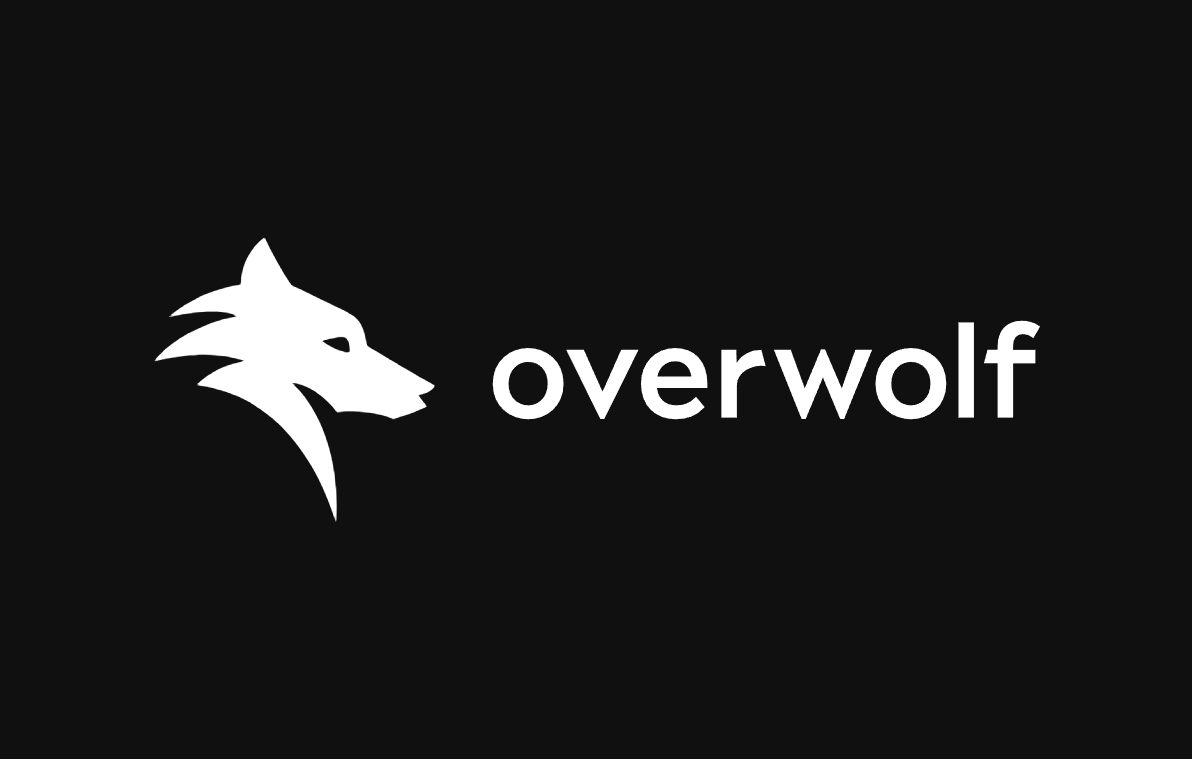 As of 2022, we actively collaborate with Overwolf to bring our modification platforms to their platforms such as Curseforge.